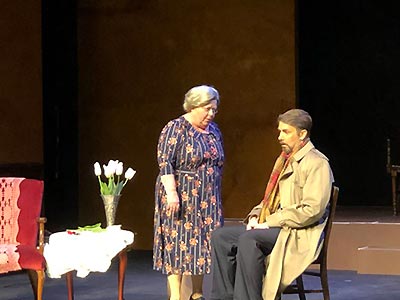 Three plays, “Driving Miss Daisy” and “The Last Night of Ballyhoo” followed by the musical “Parade” form the Atlanta trilogy of work from Alfred Uhry based on his own experiences as a Jew in the deep south of the 20th century.  The first production of “Driving Miss Daisy” was a major success and Uhry then wrote the screenplay for the award-winning film starring Jessica Tandy, Morgan Freeman and Dan Ackroyd.  The Pollard is presenting “Driving Miss Daisy” for the second time, 20 years after their first hit production and with the same cast starring Brenda Williams, Albert H. Bostick Jr. and James A. Hughes.  Twenty years later it is not the same production, it has aged like fine wine and the actors have grown into an even larger understanding of their characters. 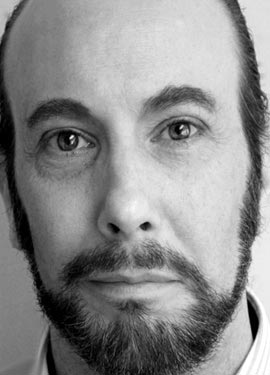 The story is about friendship, an unlikely friendship to be sure, but a deeply loving friendship between people who ultimately understand one another.  Daisy Werthan is an elderly Southern woman who has grown from a poor Jewish girl growing up in Atlanta Georgia to a wealthy widow.  Her son, Boolie Werthan, is a successful businessman realizing that his 72-year-old mother should not be driving.  Contrary to his mother’s wishes he hires a middle-aged black chauffeur, Hoke Coleburn.  Miss Daisy and her new employee do not get off to a great start, but eventually Miss Daisy’s stubborn resistance turns to acceptance with complaint, and in the remaining 25 years together the two become dear friends.  The story tells of their similar experiences with prejudice and their differing experiences as Atlanta, Georgia citizens.  She is a retired school teacher and he is illiterate.  This soon changes as Daisy reveals her teaching commitment and Hoke reveals his innate gentlemanliness and their reliance on each other becomes a beautiful story. 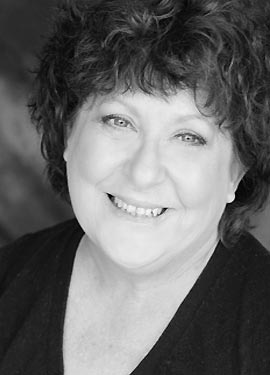 In the hands of W. Jerome Stevenson, director of “Driving Miss Daisy” these three actors bring depth as well as poignancy and cheer to these beloved characters.  Williams portrays the somewhat feisty and opinionated Miss Daisy with heartwarming and delicate practicality.  Bostick plays the slightly happy-go-lucky but dedicated and proud Hoke with dependable cheer and respect.  Although somewhat crotchety at times, Daisy Werthan is a sensitive and excellent teacher; her skill shows beautifully at the graveyard, a delicate piece of performance art from Williams and Bostick that resonates with quiet assurance. Hughes reveals the savvy successful businessman Boolie Werthan with concern and optimistic love spiced with compromise. His love for his mother reveals his Jewish roots but tempered with his excellent Southern manners and patience that love reveals a deeper commitment and a proud heritage.  Hughes skill is remarkable as he balances the two aspects of his heritage declining his mother’s offer to attend the Atlanta Dinner broadcasting Martin Luther King’s Nobel Peace Prize acceptance speech. His mother does not compromise, but for her, acceptance of the situation comes late.  The revelation of how racism in a culture affects everyone allows this production great relevance in today’s climate. Two decades of experience leaves us wiser and tempers our levels of tolerance while sometimes expanding our levels of irritability, and this cast has put these two decades to use beautifully in this production with skill and hope as well as love. 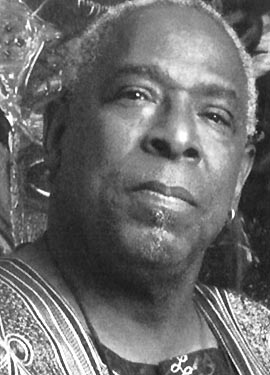 Stage management by Timothy Stewart keeps the crew on target technically while his props add realism.  Costumes by Michael James are delightfully nostalgic while sound and projections by Jared Blount add depth without distraction to the production. Stevenson ‘s scene design and lighting set the period with the play beginning in the era of black and white television perfectly enhancing the direction.   Louise Goldberg, noted Oklahoma City musician and composer, creates the specific mood with original music for this production, unobtrusively and smoothly. “Driving Miss Daisy” runs for one hour and 25 minutes, so it is short and sweet with no intermission to break the mood.

“Driving Miss Daisy” plays through September 7, 2019 and it is the ideal introduction to another perfect season for the Pollard.  The Pollard Theatre is located in historic downtown Guthrie at 120 West Harrison Avenue.  Curtain is 8:00 pm evenings and 2:00 pm for the Sunday Matinee performances.  For additional information and tickets visit www.thepollard.org or call the box office at 405-282-2800.  The production brings a smile as we remember our own mothers and grandmothers struggling to make sense of their times as we deal with our time.  While we have made great leaps in the past few decades perhaps their vision of how to personally react to these difficult issues is something we should remember.