Plugged In at the Pollard Theatre 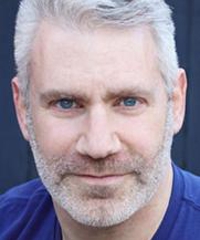 Covid-19 has significantly impacted society at all levels, however, the Persian adage ‘This too shall pass’ is, thankfully, applicable.  When the pandemic ends there will be a return to normalcy, although normal may look a lot different in the future.  There will be some areas that have been impacted so profoundly that it is still difficult to predict what life will look like in the future.  That is especially true of live performance art. 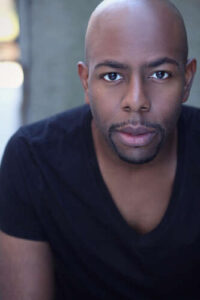 In the 20th century it was thought that film and then television would destroy live theatre.  Nevertheless the hunger for live theatre persisted.  Movies are great and television can be wonderful, and we have certainly needed access to performance art through the magic box during this stressful time.  But there is a magic to live theatre that cannot be duplicated.  Movies and TV are perfect, but there is no substitute for direct expression.  Theatre troupes and companies are working hard to survive until the crisis is over and finding innovative ways of doing so. 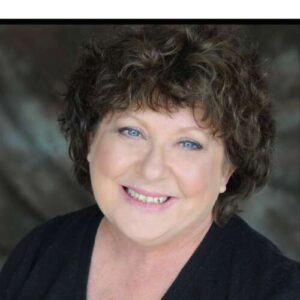 The Pollard Theatre in Guthrie Oklahoma has provided quality entertainment for decades.  They have developed a couple of on-line experiences for their fans to enjoy in spite of being shut indoors.  One of them is in the on-line dungeons and dragons and the other is the Plugged In series. 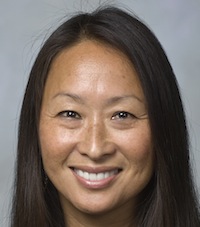 The Pollard Theatre Company Plugged In is a series of podcasts hosted by W. Jerome Stevenson.  In each broadcast Stevenson interviews a member of the theatre scene in central Oklahoma.  While a few of them may not be currently living in OKC, they have all been a major part of the Oklahoma City metropolitan theatrical community.

Stevenson begins with Matthew Sipress and follows up with Hui Cha Poos, Kolby Kindle, Albert Bostick, Elin Bhaird, Brenda Williams, Akin Babatundé and Donald Jordan.  Each subject has a tag line introduction  lightheartedly expressing their philosophy or opinions about theatre experience.  Matthew Sipress uses ‘Grab a Drink’ and Hui Cha Poos subtitles her interview with ‘A Bit About Race.’  Kolby Kindle reflects his success with ‘In a Huge Pond’ and Albert Bostick is described as ‘A Renaissance Man.’ Elin Bhaird is ‘No Holds Bhaird’ and Brenda Williams is ‘Kid in a Candy Store.’  Akin Babatundé  is ‘The Presence of Kings and Queens’ followed by Donald Jordan with ‘Overall Kindness.’  These designations are wonderfully apt just from the interviews. 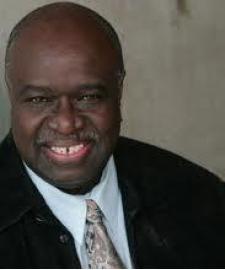 The value in these interviews is immeasurable to any actor providing a reaffirmation of purpose and spirit for experienced performers.  And the greatest value comes from the lessons these talents have learned and are now passing as the next generation comes of age.  Commonly one hears great stories of beginnings and how each was mentored by someone wiser and more experienced in the craft.  The amazing thing is that within each interview there is another mentor passing the torch, and passing the torch to many who follow.

It is interesting to note that a theatre background is also helpful in many other disciplines and careers.  Lessons learned as young thespians are carried into the courts as lawyers, the public as politicians and the office by managers.  Unfortunately, the concept of mentoring is often overlooked in other careers.  It shouldn’t be. 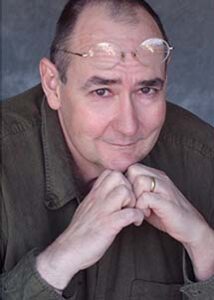 So far in seeing these interviews from the Pollard it is immediately clear that not only are these messages universal in theatre but they could transcend the footlights in amazing ways if the process were to be recognized bosses in other fields. 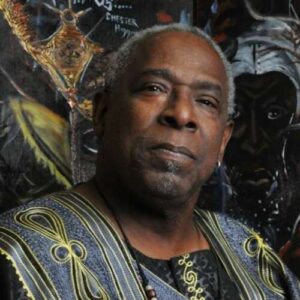 Theatre folk are often maligned as flighty, selfish and phony.  They are not.  Mounting a show requires dedication and teamwork.  The camaraderie that is created would be impossible if actors were actually guilty of such unpleasant behavior.  Many professions have lost they concept of apprenticeships and mentoring, but the tradition continues in the theatre.  It would be wonderful if others disciplines noticed. 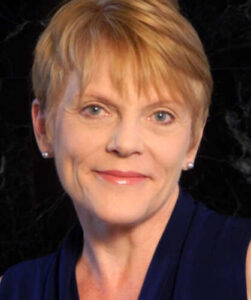 These interviews are available through the Pollard website at www.thepollard.org and should be viewed by everyone, but especially you!  How you perform in the future can be enhanced immeasurably by each and every episode, each and every experience.  There are new episodes coming, much to learn and appreciate and lots of ideas to steal!

We are looking forward to the next interview from Cedric Neal coming right away at Plugged in at the Pollard. 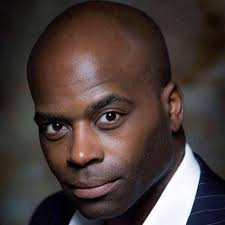