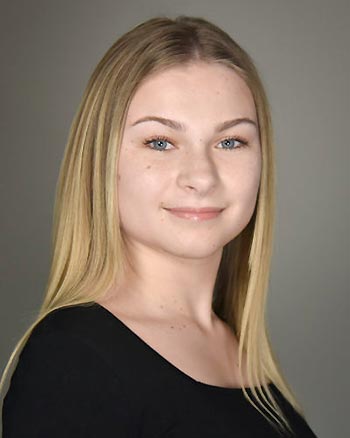 The Broadway Academy of Performing is presenting “Seven Brides for Seven Brothers” August 3, 2019 featuring Ella Latham.  Latham is well-known to local audiences having appeared as Martha Cratchit in “A Territorial Christmas Carol” at the Pollard Theatre in Guthrie, Oklahoma.  Many people may remember her performance in “Oliver” at Kismet, where she performed as Bet. Latham earned the award of Best Supporting Actress from Broadway World for Bet and Martha in 2018.

The production will take place in Wichita KS at Newman University as the culmination of the week-long performing arts camp hosted at Newman and produced by the Academy.  BAP as the Broadway Academy of Performing is called puts together these camps for deserving young people in the region every year.  The opening day of summer camp this year is July 27 and a week later “Seven Brides for Seven Brothers” will open!  Latham has many years of experience at the Thelma Gaylord Academy at Lyric Theatre and also at Kismet Art Studio.   Performances will be at 2:00 pm and again at 6:00 pm on August 3, 2019. The location is in the De Mattias Performance Hall at Newman University in Wichita, KS. Congratulations to a bright and shiny star just entering the ninth grade!

Posted in Who's Gonna Be
Search
Categories